Why Mobile LED Screen Trailers Are Getting Popular On Small Islands

If you live on a small island you already know the advantages and the disadvantages of being part of an island community.

The good things include factors such as a slower pace of life, spectacular scenery and coastline and an enviable position where you are separate from the mainland or larger islands without being cut off from the world. And in many cases tourism is a major island industry, so the world comes to you, rather than you having to leave your wonderful surroundings.

However, there are disadvantages to island life too. Sometimes it can be hard to keep up with modern day technology and obtain products as everything has to be delivered across the water by boat or plane leading to additional expense and hassle. And if you are hosting events on your island it is important that your island already has much infrastructure in place as possible.

One such issue is with movie screening and LED displays. Mobile LED screens are getting popular on small islands because of their versatility and portability. These days’ people expect high standards of screening, such as a superior visual display and a bright clear high resolution screen that matches and exceeds the capabilities of a home TV so a giant LED screen has to fulfill these high expectations too.

There are many issues with ordering a fixed LED screen that requires installation in a permanent location. On a small island this is not only expensive and labour intensive, there is not always an obvious location where it s best placed for everyone to see it. By contrast, a mobile LED screen is fully self supporting so it does not require installation in a large hall or building specifically set aside for the purpose. And because a mobile LED screen can be moved to different locations and set up wherever it is needed, it is ideal for a wide range of uses.

You can mount a mobile LED screen in a town square for example on one night to show a blockbuster movie, and the next day the same screen can be transported to a town on the other side of the island and used for a totally different purpose such as a music festival, advertising campaign, a local attraction, sporting competition or anything else.

None of this would be possible with a fixed LED screen that restricted to viewing to just one location. In addition, the costs of hiring an LED screen in your island could be prohibitive. For island communities situated in the Pacific this would not even be possible. And even for islands with easy access to the mainland or busy populations centers, such as the smaller Canary Islands, the rental cost would have to factor in transportation via ferry, thus adding to costs. 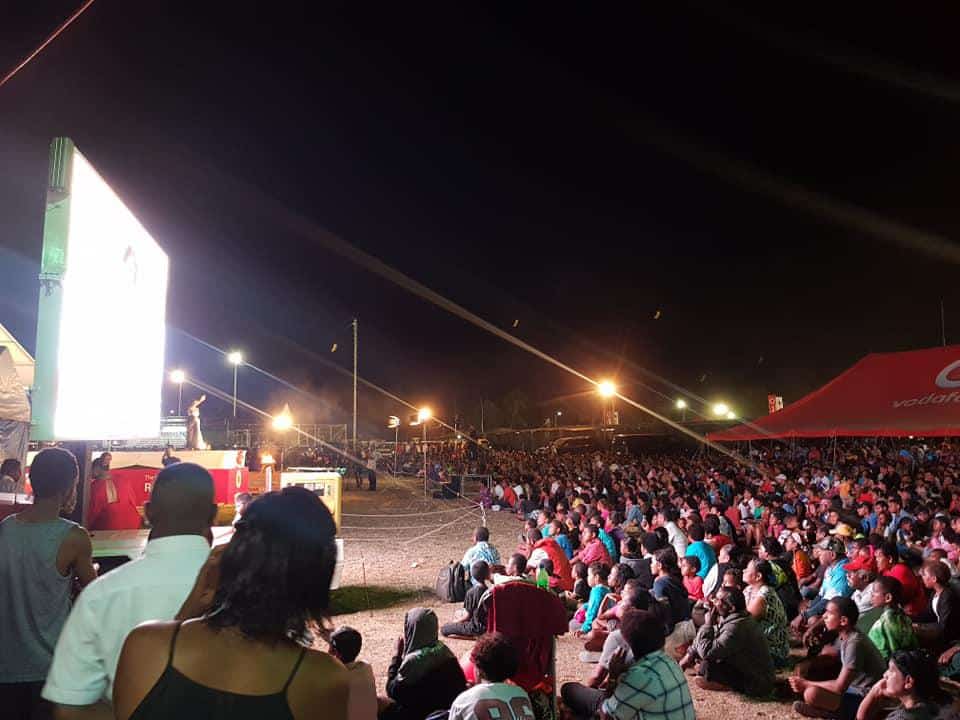 What are the advantages of a mobile trailer LED screen specifically for islands? 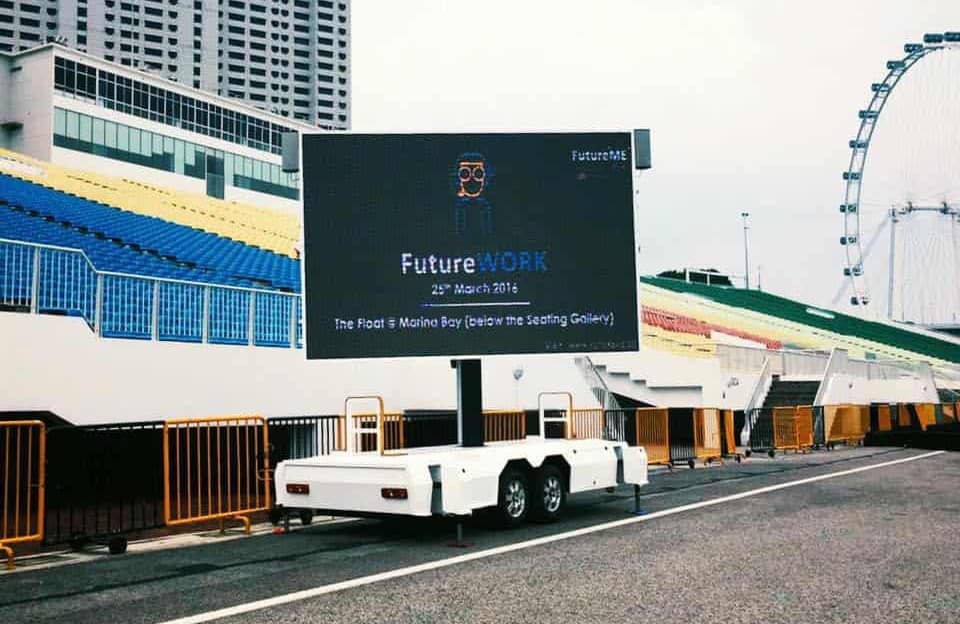 How you can benefit from a mobile LED screen trailer on your island?

Island communities need to be adaptable and self sufficient. Throughout their long history there is usually a “can do” attitude because inhabitants know that they are cut off from the wider world so have to do things themselves. All islands share this mentality and whether your island is situated in the remote seas of the Pacific, the Atlantic, the South Seas or the Mediterranean, you already know that materials and labour can be difficult to source and are expensive because of transport costs.

A mobile LED screen trailer fits perfectly into this narrative. It enables a small island to keep up with the utmost standards of technology and brings the best of modern advances in sound and screening right to your island community.

If your small island does not yet have a mobile LED screen trailer, you will certainly get a fantastic return upon your investment. Any business or entrepreneur can start a profitable business that fulfills a very necessary function on your island.
In addition a mobile LED screen trailer is a very good investment for any forward thinking town hall or local council. It is so versatile and useful that it will benefit the whole community as well as support local tourism. 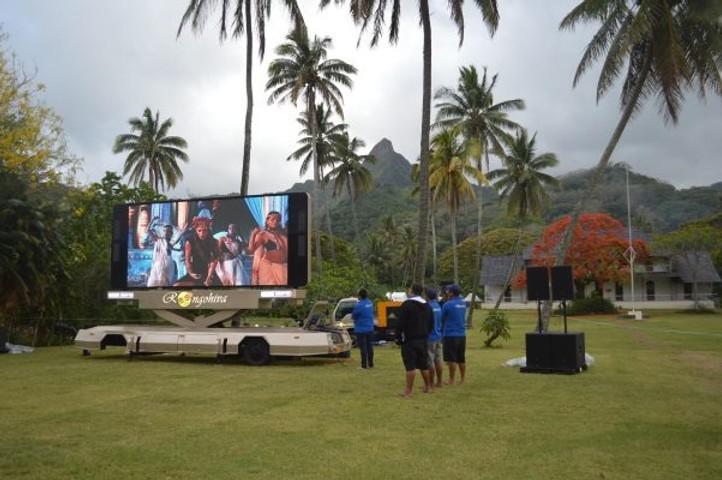 Where do I get a mobile LED screen trailer?

China is the world leading manufacturer of LED screen brands of all sizes and pixel quality. MOBO partners with the leading LED screen manufacturers in China and mounts superior quality LED screens onto high quality trailers providing a professional solution to customers.

All MOBO trailers are fully compliant with road regulations of your islands and are manufactured to a very high standard of excellence. Easy to use, move and operate they feature many extras including hydraulic lifting gear, good looking design and the utmost in portability.

Once you have your mobile LED screen trailer operational on your island you will be able to enjoy the great benefits that this technology can bring to your community and your tourism industry.

Profitable as well as practical, isn’t it time that your island moved into the future with a mobile LED trailer? 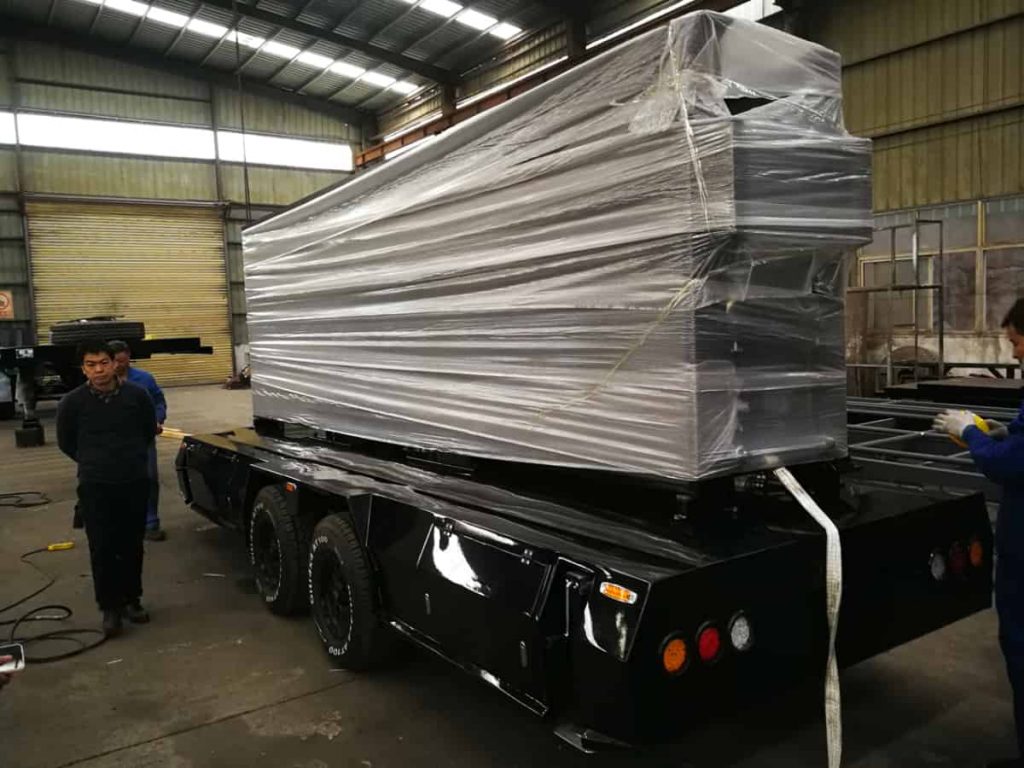 Take Your Event To The Next Level 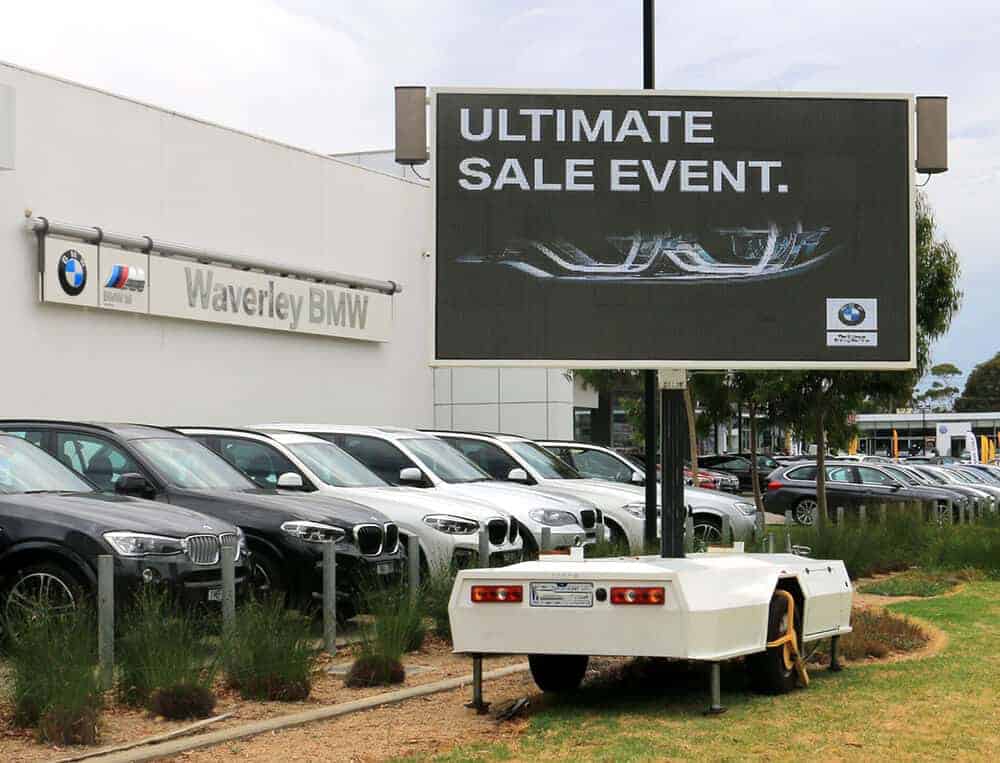 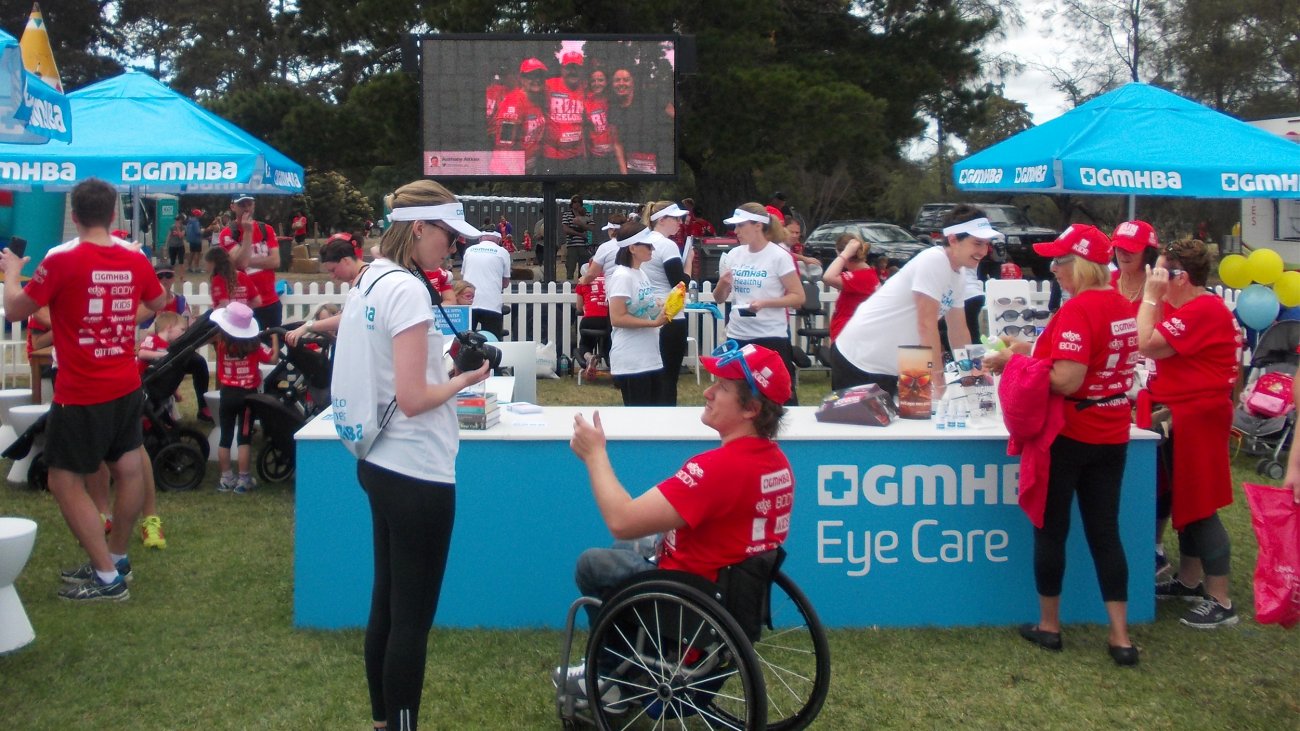 Mobile LED Screen is Ideal For Hospital Use 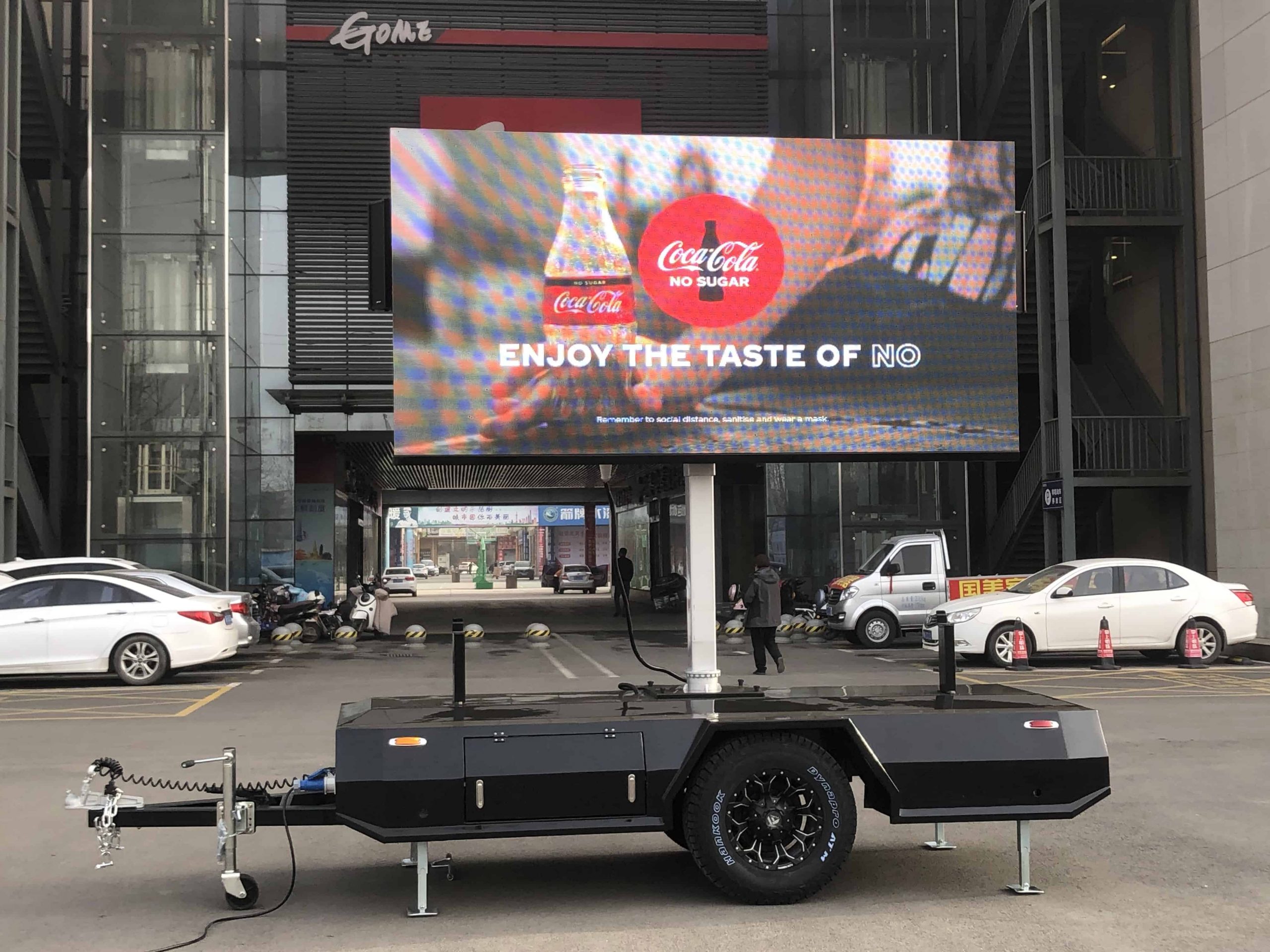 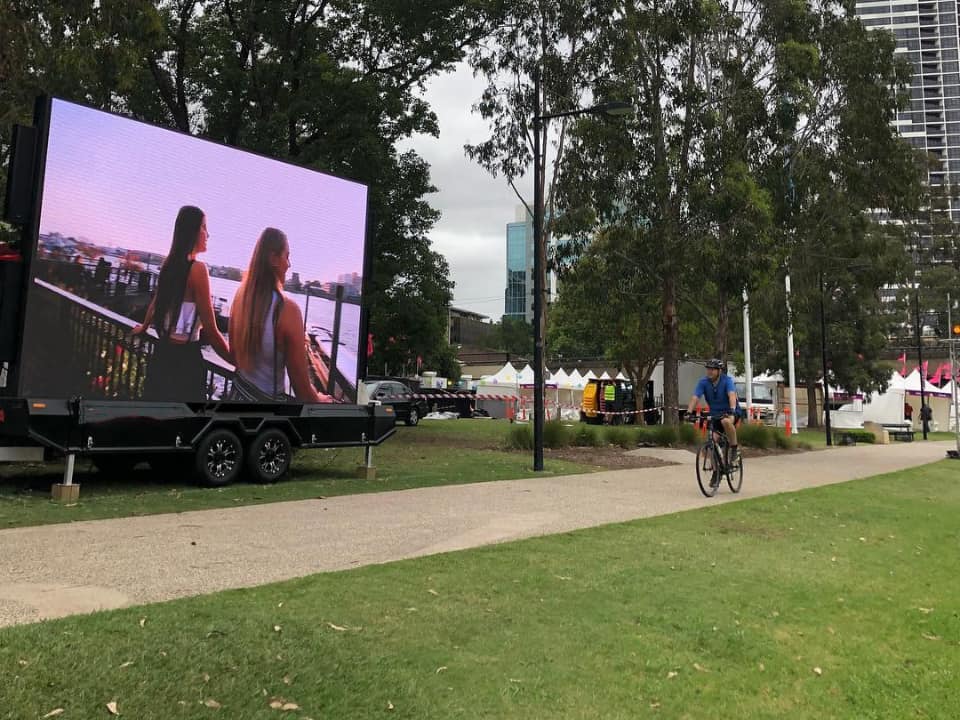 We are mobile LED display trailer brand with factory based in China. Your best factory solution to install your Led screen and make it movable. At MOBO LED Screen Trailer, we believe there is a better way to help LED display distributors and advertising agencies in their outdoor events. A more valuable, less cost way where you spent less money buying more and more LED screens and save time to install the screen for each event.

You can find out more about which cookies we are using or switch them off in settings.

This website uses cookies so that we can provide you with the best user experience possible. Cookie information is stored in your browser and performs functions such as recognising you when you return to our website and helping our team to understand which sections of the website you find most interesting and useful.

Strictly Necessary Cookie should be enabled at all times so that we can save your preferences for cookie settings.

If you disable this cookie, we will not be able to save your preferences. This means that every time you visit this website you will need to enable or disable cookies again.